Do you need a website for your business? If so, then you have come to the right place. Digital Engage is a web design company in Nashville TN that specializes in creating websites for businesses just like yours. We can create any type of website imaginable and our team will be happy to help you with anything you need along the way!

Digital Engage is a web design company in Nashville, Tennessee. We are a team of highly skilled web designers, developers, and digital marketing experts. We have been designing websites for over 10 years and offer affordable website design services to companies all across the United States. Call us today at 615-823-9456! 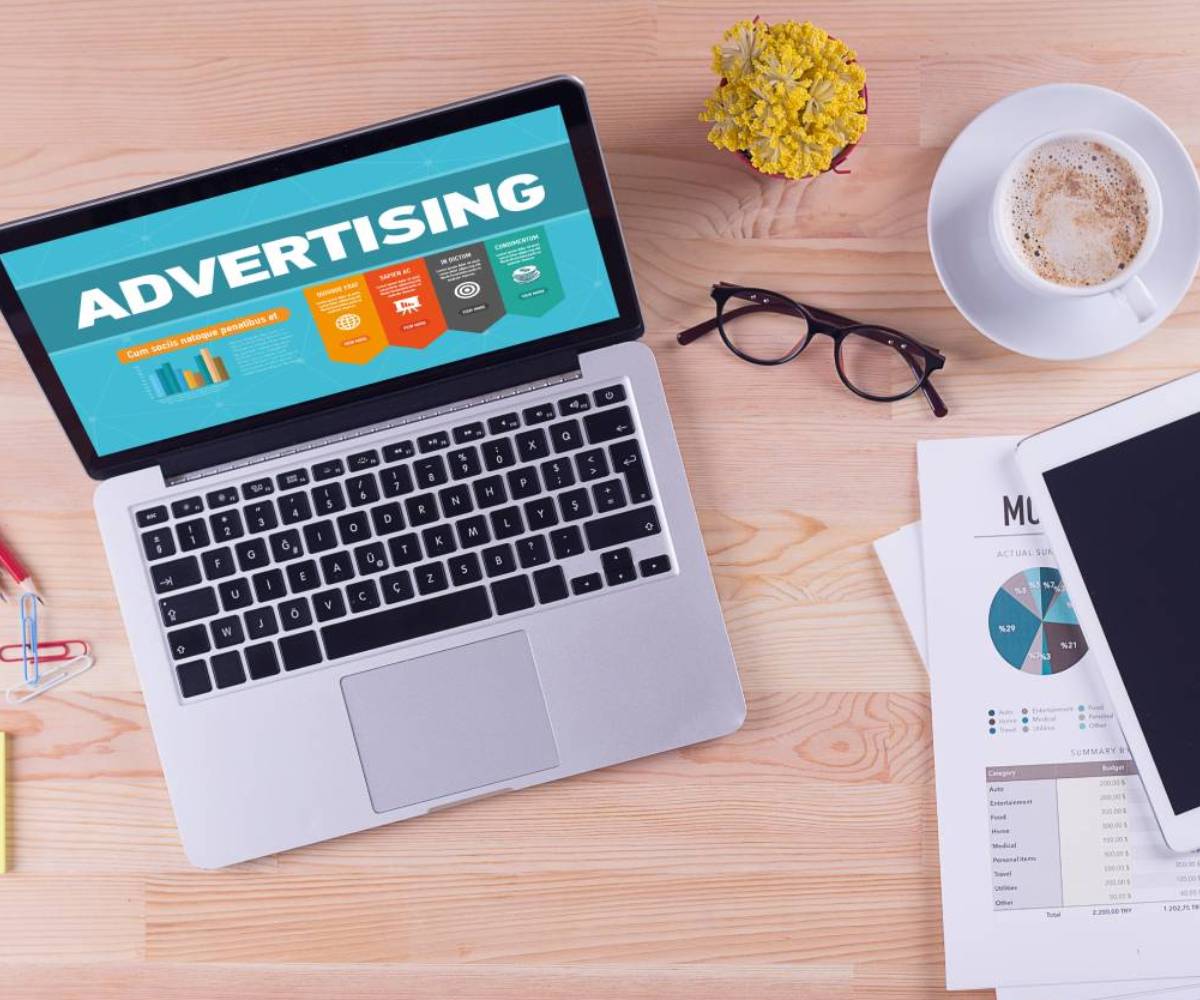 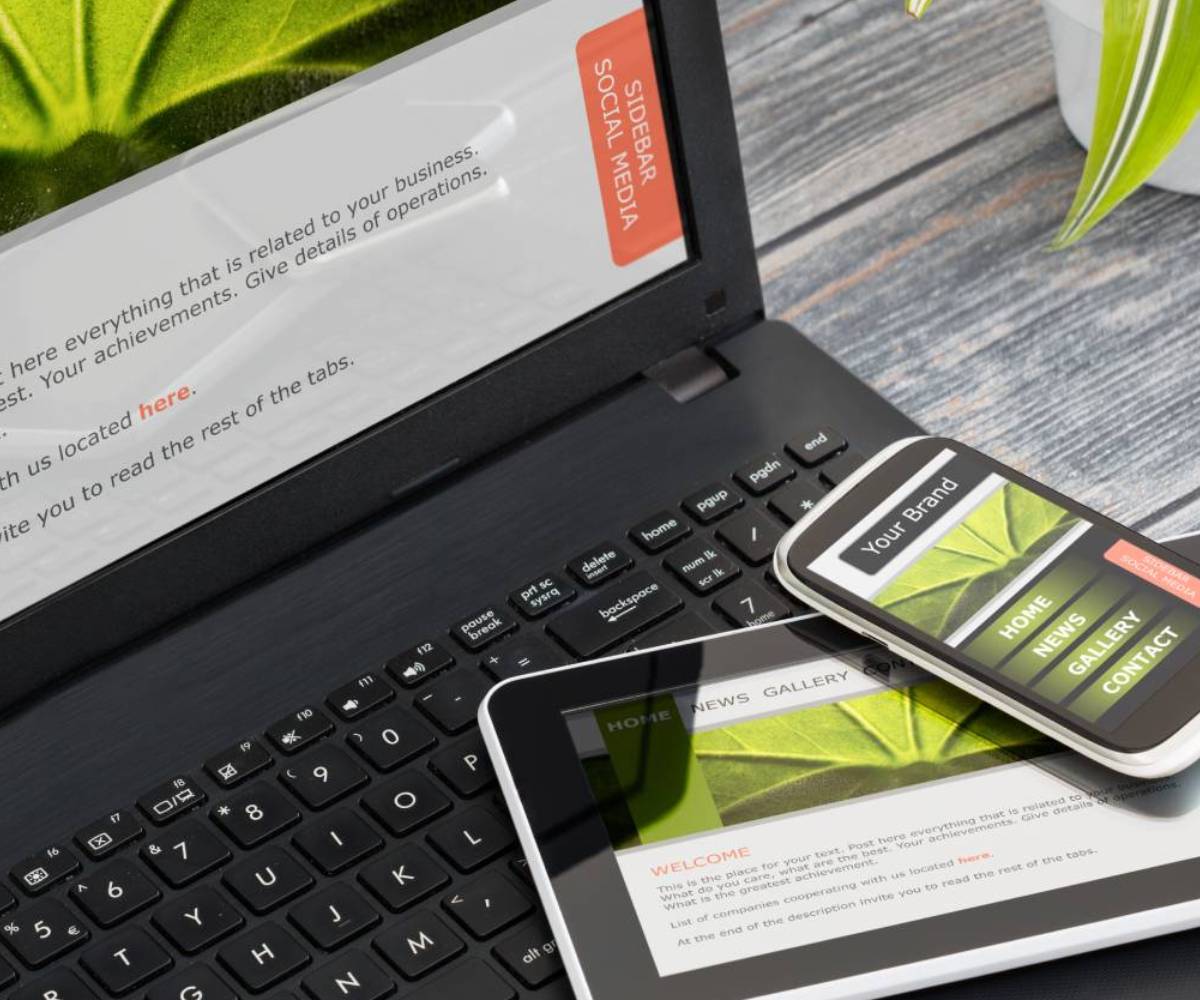 We offer professional web design services to companies in Nashville and all across the U.S. Our designers are highly skilled, affordable web developers that can create a website for any business imaginable. 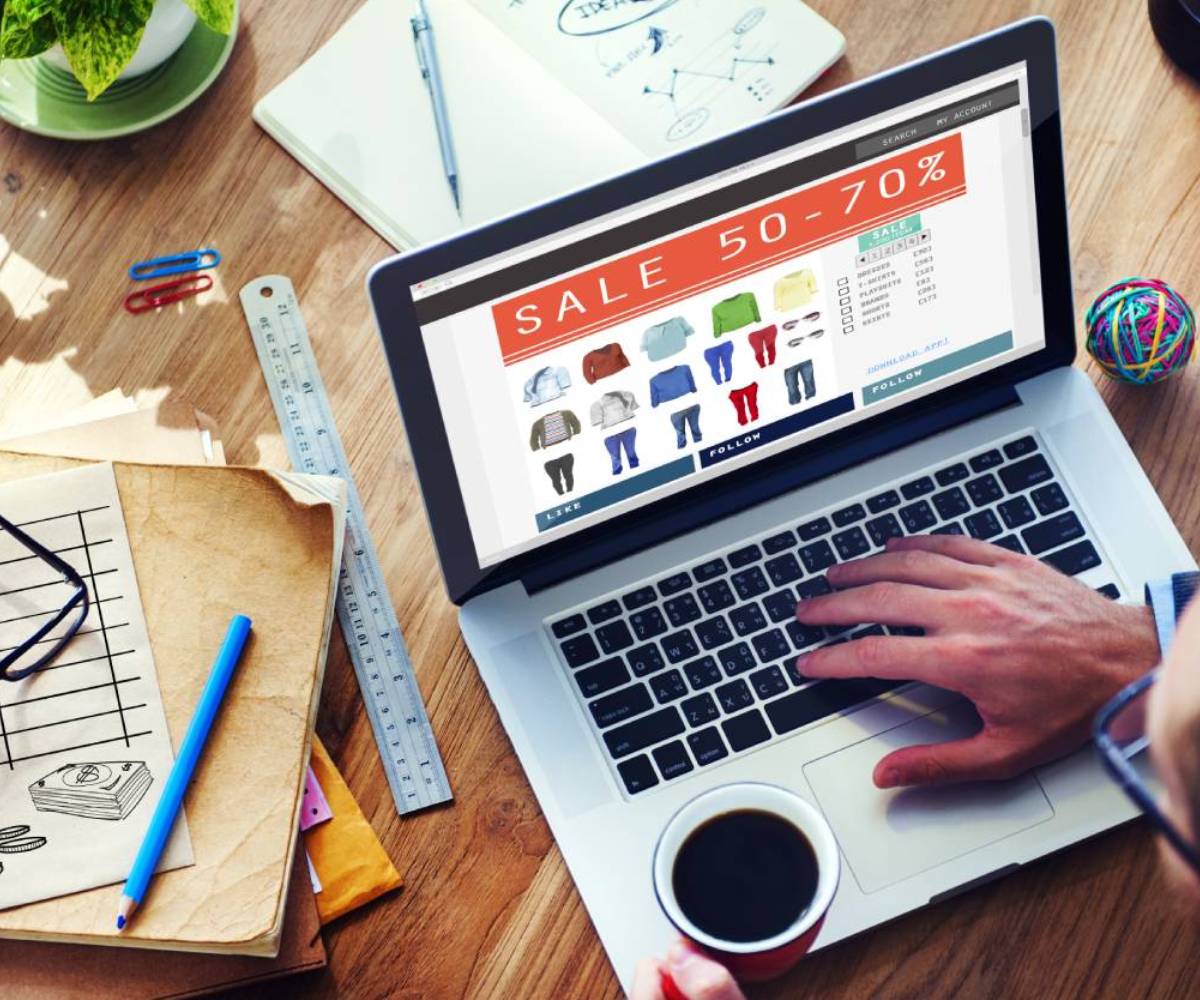 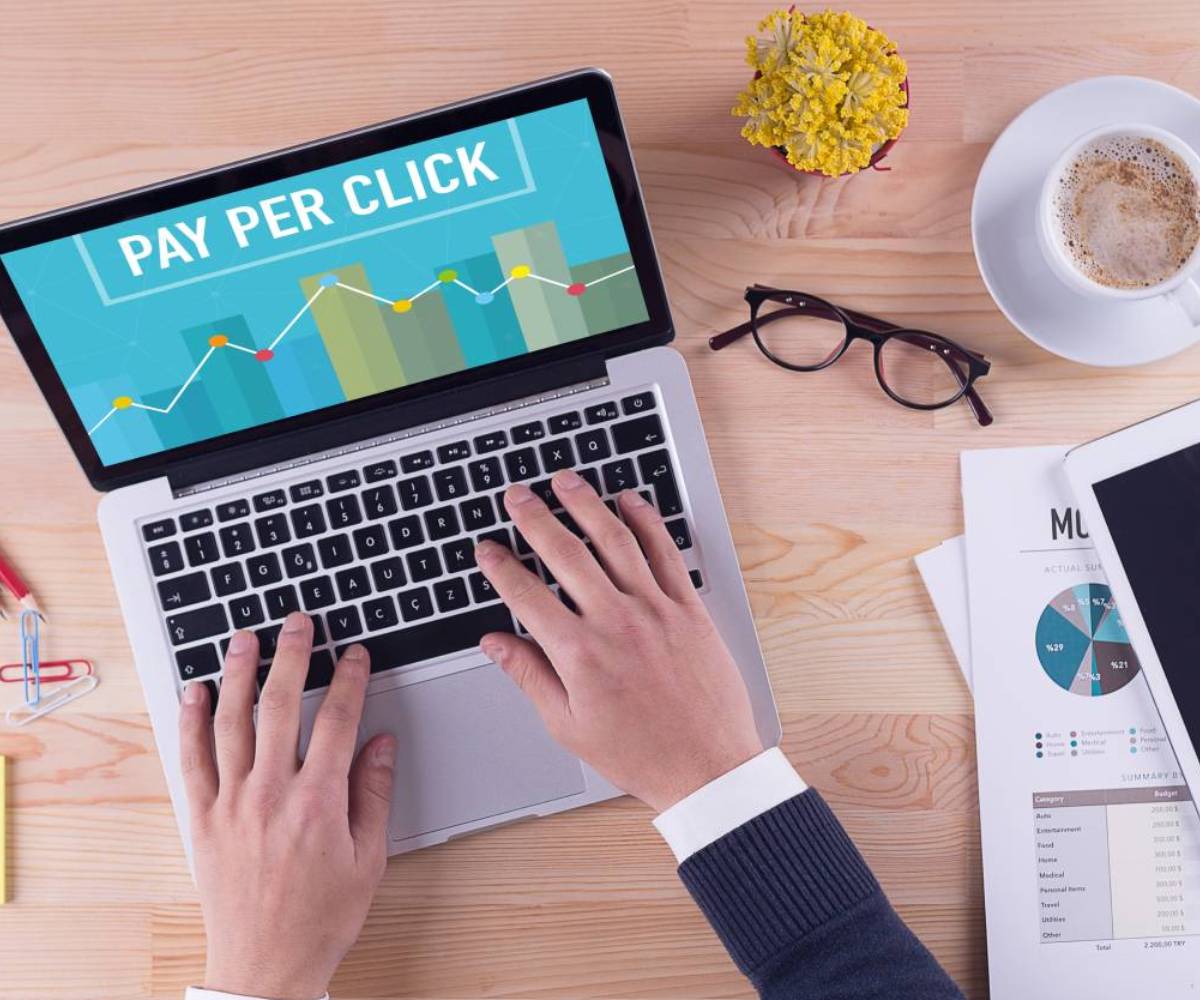 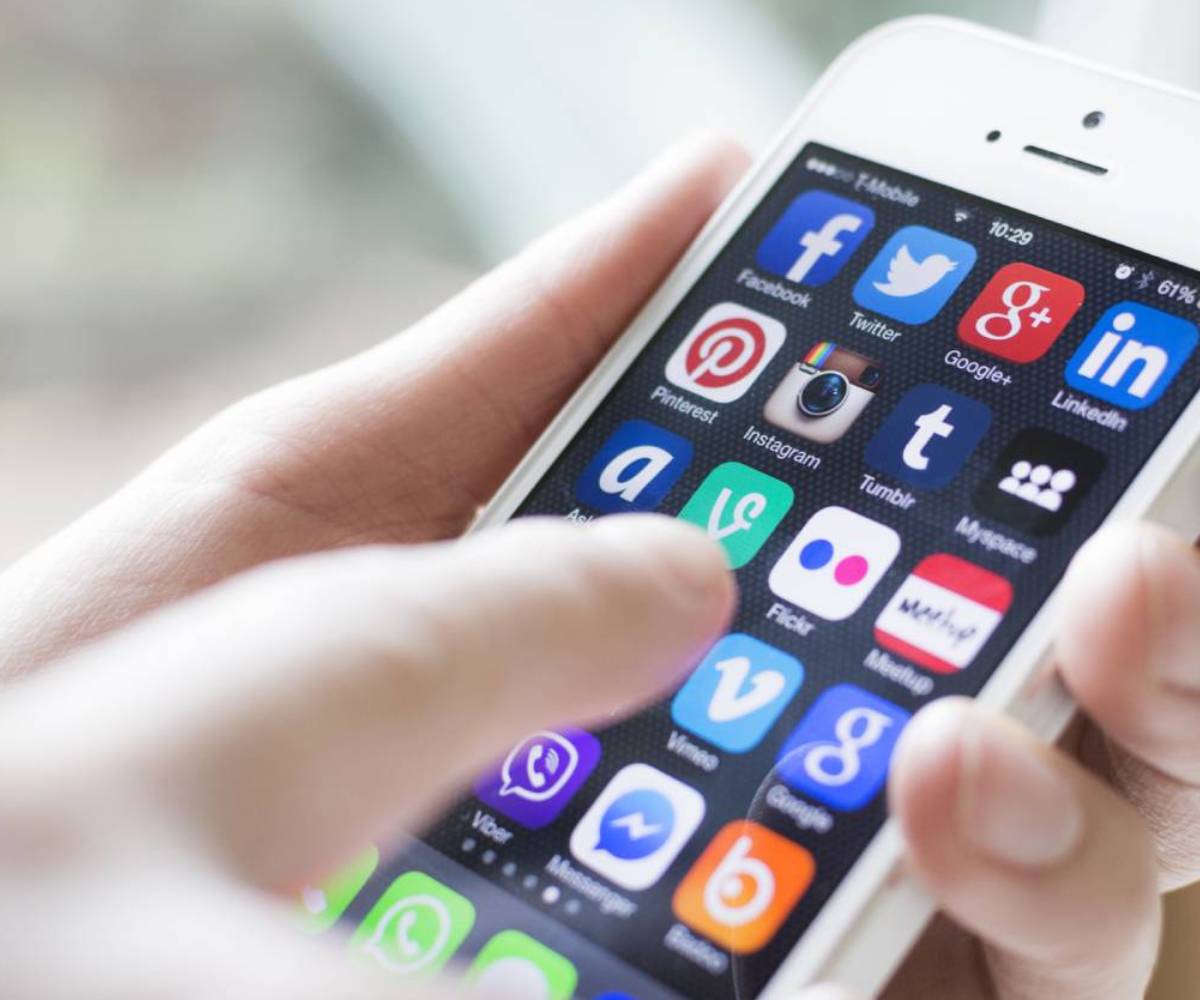 Benefits of Working with the Best Nashville Web Design Company

Digital Engage provides web design services to all of Nashville for businesses who want a website that is easy to maintain and update.  Our professionals will work with you from start to finish, providing the best web design solution along with tools that help your business grow! Here are some of our benefits: 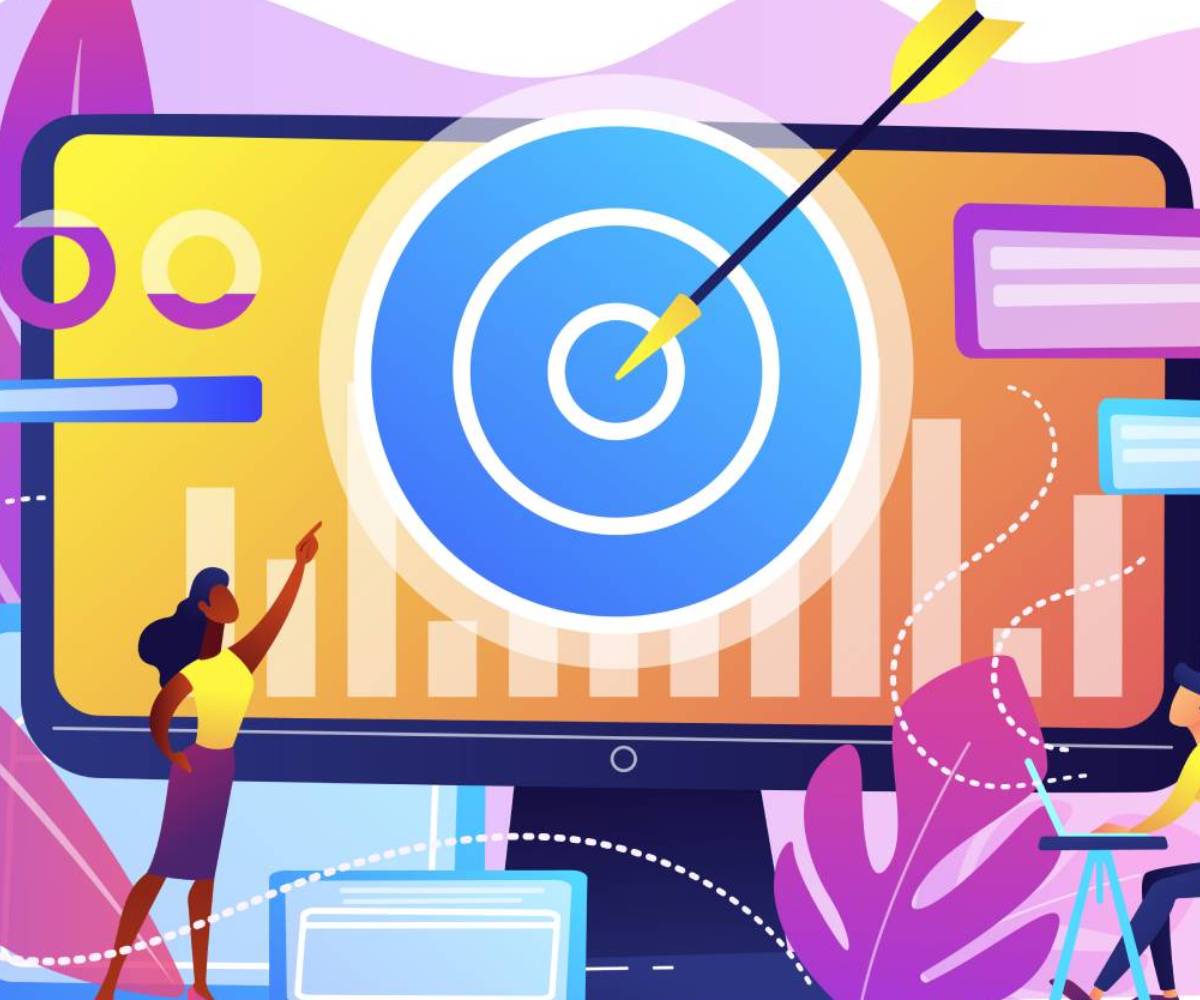 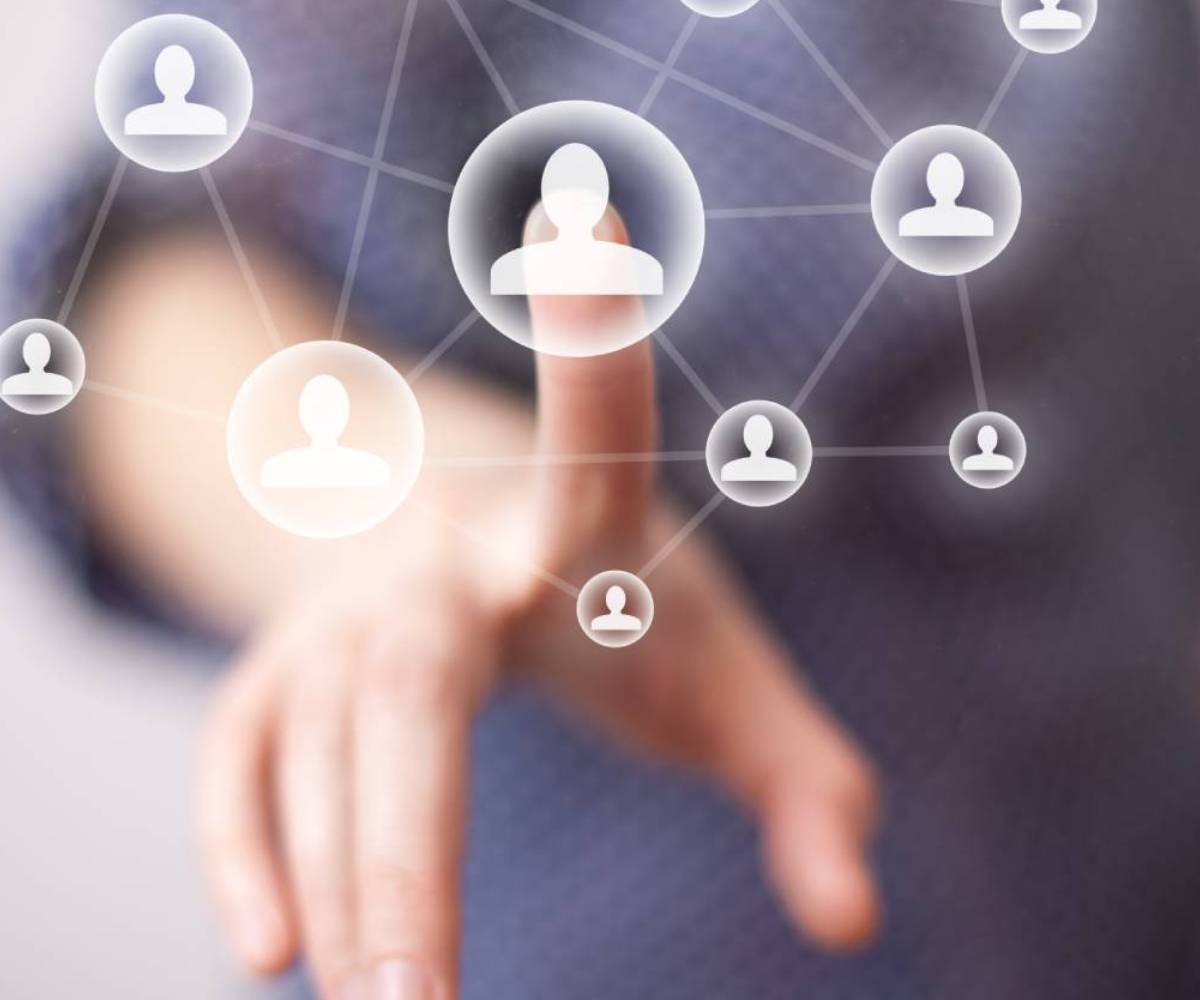 All of the custom web designs that we make will be SEO optimized. Whether you want to rank for a general search term or just on your own, we will make sure that the content of your site is strategic and relevant. When you hire Digital Engage as a web design company in Nashville TN, our designers can help you implement successful SEO tactics into any website project! 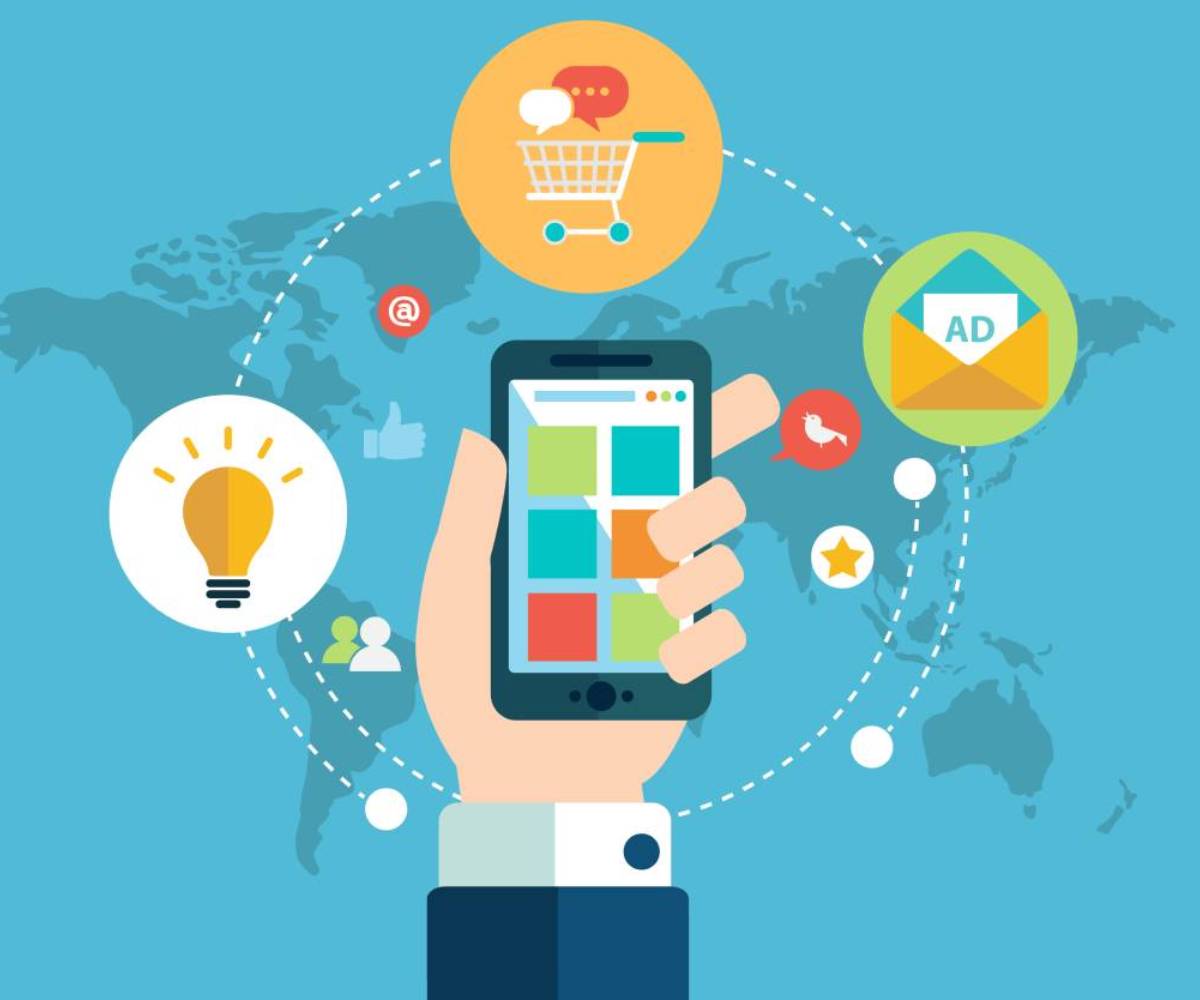 Digital Engage is a name of trust and we always want to make sure that our clients are confident in what they’re getting. All of the web design work you see on this page has been done by us, as a Nashville web design company. This is your opportunity to experience Digital Engage for yourself!

Nashville is a city in Tennessee. Nashville, TN was founded by James Robertson, John Donelson, and family, the first of what would be 140 families that settled in the area. The land was later sold to John Coffee Hays for $1.10 per acre. Today, Nashville is arguably one of the fastest-growing cities in America as it hosts about 800,000 residents and more than 10 million tourists annually.

What makes Nashville unique? There are so many things that make Nashville special.

Here are a few:

Nashville is a city that has a lot to offer, from talented women in the music industry and public art pieces, to festivals.  It is a city where there’s no shortage of things to do. Nashville offers residents and tourists alike the opportunity to discover, learn, and most importantly experience all that this city has to offer.